You are here: Home1 / About us

THE FOUNDATION OF THE ARAM SOCIETY

Aram Society for Syro-Mesopotamian Studies was founded by Dr. Shafiq Abouzayd in 1986/1987 at Oxford University, where the new Society found wide backing from the Oriental Institute and its staff.

Aram Society for Syro-Mesopotamian Studies was formally launched on 24th January 1987, the day of its inauguration, which is considered its birthday.

Aram Society for Syro-Mesopotamian Studies owes much to Sebastian Brock as he fought for its success since the first days of its existence. Although Shafiq Abouzayd was the initiator and founder, Aram could have not grown up so quickly and healthily without Sebastian Brock’s full backing. 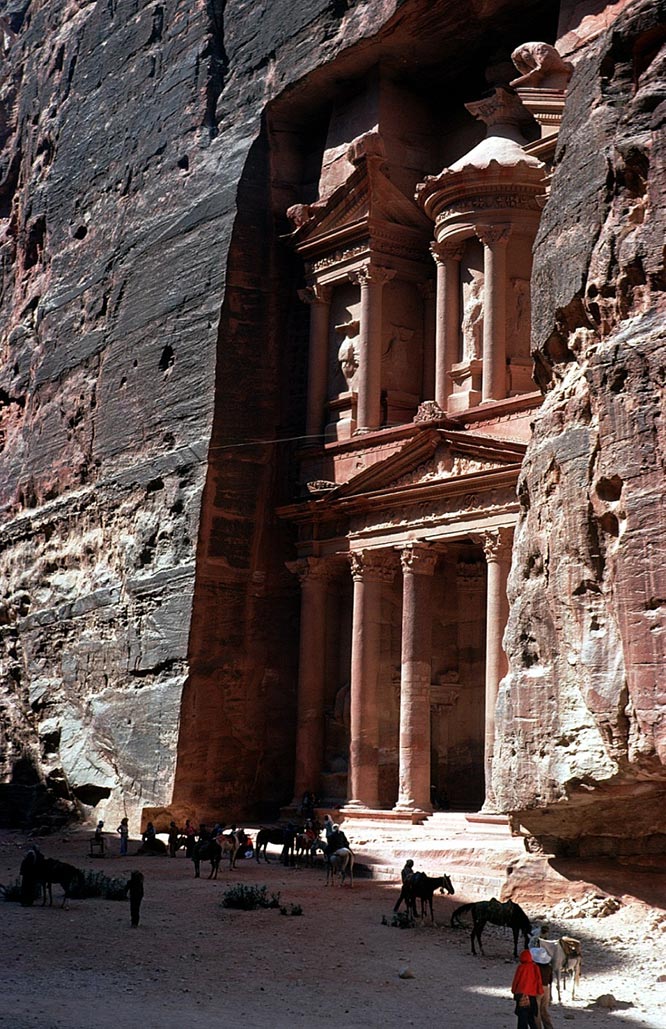 The Aram Society has laid the foundation for the study of continuity between the Aram civilisation and other Syro-Mesopotamian civilisations. Aram conferences, however, show how closely intertwined they are, and that Aramaic civilisation would not have flourished without an intellectual cross-fertilisation.

Aram work clearly shows that the different civilisations of the Syro-Mesopotamian area have been strongly connected to each other throughout the ages. Therefore, Aram will continue to explore the connections between the different civilisations, in order to demonstrate that the Syro-Mesopotamian man is born out of a process of cultural continuity uninterrupted since the beginning of history.

The academic work of the Aram Society is a multidisciplinary one for it combines many different scholarly fields such as archaeology, history, arts, religions, philosophy, literatures and linguistics.

Aram’s cultural mission for the Syro-Mesopotamian area is also a mission of peace and brotherhood among its people, with their different social and spiritual beliefs. It is a Society for everyone who shares an interest in its identity, irrespective of race, religion or status.

MEMBERS OF THE ARAM COMMITTEE

Because these cookies are strictly necessary to deliver the website, refusing them will have impact how our site functions. You always can block or delete cookies by changing your browser settings and force blocking all cookies on this website. But this will always prompt you to accept/refuse cookies when revisiting our site.